Frittatas are one of my favorite make-ahead breakfast options because they’re just as good served cold or at room temperature as they are hot. Use leftover cooked or raw meat and vegetables from dinner for a flavorful filling. Make it the night before, cut into wedges, and package the wedges individually for an easy morning without the stress of preparing breakfast.
This is delicious! I sliced my zucchini and didn’t add the broccoli because I didn’t have quite enough eggs (only 10) to cover everything. I didn’t cook my zucchini with the sausage ( I didn’t read the directions all the way through, oops!), but I ended up being glad I didn’t because they would have ended up mushy after cooking in the oven! At 35 minutes, I still had runny eggs, so I cooked it a total of 45 minutes and it’s the best breakfast I’ve had in ages!! Thanks so much for your recipe which inspired me to get in the kitchen this morning! I’m going to start doing this every week so I have healthy breakfast leftovers to quickly heat up. Love it!!
We would say that it most certainly is never too early to focus on your health and nutrition via a Paleo inspired lifestyle! As a teenager you would still be undergoing rapid growth and development throughout your body. Endocrine function, brain and quality nutrition is more important (even critical) now than ever. That said, given this delicate developmental stage, it is important (and we strongly advise) that you consult your healthcare professional before making any changes to your diet. Although this program tends to stress protein moderation in average adults, this is less advisable in those undergoing rapid developmental growth and cellular division. There is still no foundational requirement for the inclusion of dietary sugars and starches at any age, but the protein restriction normally advocated for physiologically mature adults is less pertinent to you as a teenager. As a result we encourage you to eat much more protein than is advised in this program.

Food in Antiquity: A Survey of the Diet of Early Peoples (Expanded Edition) by Don R. Brothwell and Patricia Brothwell is a survey of what is known archaeologically about food and drink in pre-modern times. The chapter on insects includes their food value. In beverages it covers what happens to a neglected jar of fruit juice. Under cannibalism it shows evidence of this being done in paleo times, thought most of the work focuses on the classical and near-eastern civilizations, but occasional mention is made of the mesoamerican cultures as well. There is taxonomic and anatomical information.


I wrote a book called The Paleo Solution which went on to become a New York Times Bestseller. This book incorporates the latest, cutting edge research from genetics, biochemistry and anthropology to help you look, feel and perform your best. I am a research biochemist who traded in his lab coat and pocket protector for a whistle and a stopwatch to become one of the most sought after strength and conditioning coaches in the world. With my unique perspective as both scientist and coach you will learn how simple nutrition, exercise and lifestyle changes can radically change your appearance and health for the better. LOREN CORDAIN, Ph.D., is one of the top global researchers in the area of evolutionary medicine. Generally acknowledged as the world's leading expert on the Paleolithic diet, he is a professor in the Health and Exercise Science Department at Colorado State University. Dr. Cordain and his research have been featured on Dateline NBC and in the New York Times, the Wall Street Journal, and other media. He is the author of The Paleo Diet and The Paleo Diet Cookbook, among other books, and makes regular media and speaking appearances worldwide. 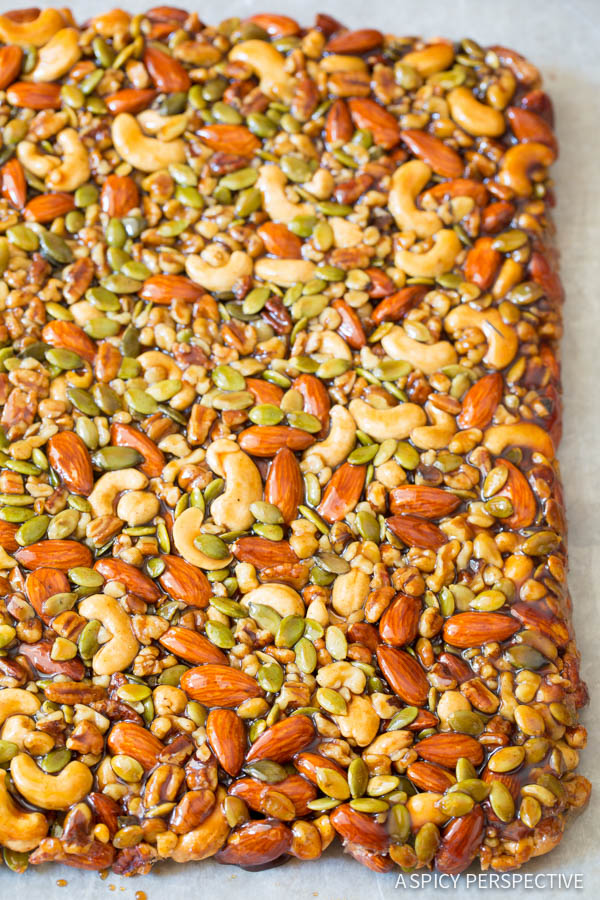 Autoimmune diseases (such as Ankylosing Spondylitis, Lupus and others) are multifactorial in their causes, however some research now suggests a Paleo based diet may help autoimmune conditions and improve the underlying imbalance of gut micro-flora. The gut micro-flora generally has significant effects on gut and immune function. Despite the possible benefits of a Paleo based diet, we strongly recommend you seek the support of a suitable health professional both before making any changes to your diet or physical routine and as well as during the Program, so that progress can be monitored and guidance provided for any adjustments made to suit your individual sate. Monitoring by a medical professional of the dosages of any medications you are on is also recommended.
Eggs are a classic breakfast choice even for the non-Paleo. The yolks are loaded with nutrients and eggs as a whole are a cheap source of quality protein. Scrambled, poached, oven baked, omelettes, hard boiled, egg salad with home made Paleo mayonnaise or simply eggs fried in the pan, the list just goes on. So many ways to cook them, but yet it can still start to feel repetitive. The trick here to keep it interesting is to prepare them in different ways and with different ingredients.
Origins and Evolution of Human Diet was an academic web site at the University of Arkansas devoted to discussion of evolution and the human diet. They had good articles on the conferences link. Here is one from the archives: Boyd Eaton's Evolution, Diet and Health which argues that current w-6 : w-3 imbalance together with absolute dietary DHA intake quite low in human evolutionary perspective may be relevant to the frequency of unipolar depression.
Frittatas are one of my favorite make-ahead breakfast options because they’re just as good served cold or at room temperature as they are hot. Use leftover cooked or raw meat and vegetables from dinner for a flavorful filling. Make it the night before, cut into wedges, and package the wedges individually for an easy morning without the stress of preparing breakfast.
In fact, the health benefits of the paleo diet are unproven. "Our ancestors ate this way and didn't have many of the chronic diseases we do, but that doesn't mean the food they ate is the reason why; drawing that conclusion would be like saying we live three times longer than our Paleolithic ancestors because we eat fast food," says Christopher Ochner, MD, research associate at the New York Obesity Nutrition Research Center at St. Luke's and Roosevelt Hospitals. Still, a handful of small studies have tried to determine if a paleo diet is a healthier diet. One small study published in the journal Diabetologia found that the diet improved blood sugar over 12 weeks compared to a Mediterranean one that allowed grains, low-fat dairy, and oils, but it's hard to say whether researchers would come to the same results in a larger study.
A great question to ask is “Does the Paleo diet work?” Here we have a head to head comparison between the Paleo diet and Mediterranean diet in insulin resistant Type 2 Diabetics. The results? The Paleo diet group REVERSED the signs and symptoms of insulin resistant, Type 2 diabetes. The Mediterranean diet showed little if any improvements. It is worth noting that the Mediterranean diet is generally held up by our government as “the diet to emulate” despite better alternatives. You can find an abstract and the complete paper here. 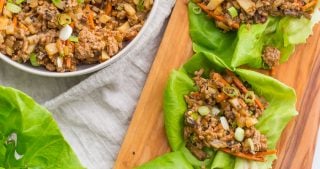 Cancer: Disease of Civilization? An anthropological and historical study by Vilhjalmur Stefansson. This classic shows what happens before and after tribes were "civilized." Covers day-to-day experience of Eskimo life. Published in 1960. Used copies are available at a steep price. To read it get it on inter-library loan. Another of his many books My Life with the Eskimo (New Edition) is available.
We Want to Live: The Primal Diet (2005 Expanded Edition) is a book by Aajonus Vonderplanitz. His basic philosophy is that (a) food is to be eaten in a live, raw condition; and (b) a diet rich in raw fats and raw meats from natural sources is essential to health. However his diet includes massive amounts of raw dairy. From the Planets is a book review by Ralph W. Moss. The Live-Food Mailing List discusses the concepts of this book.
×